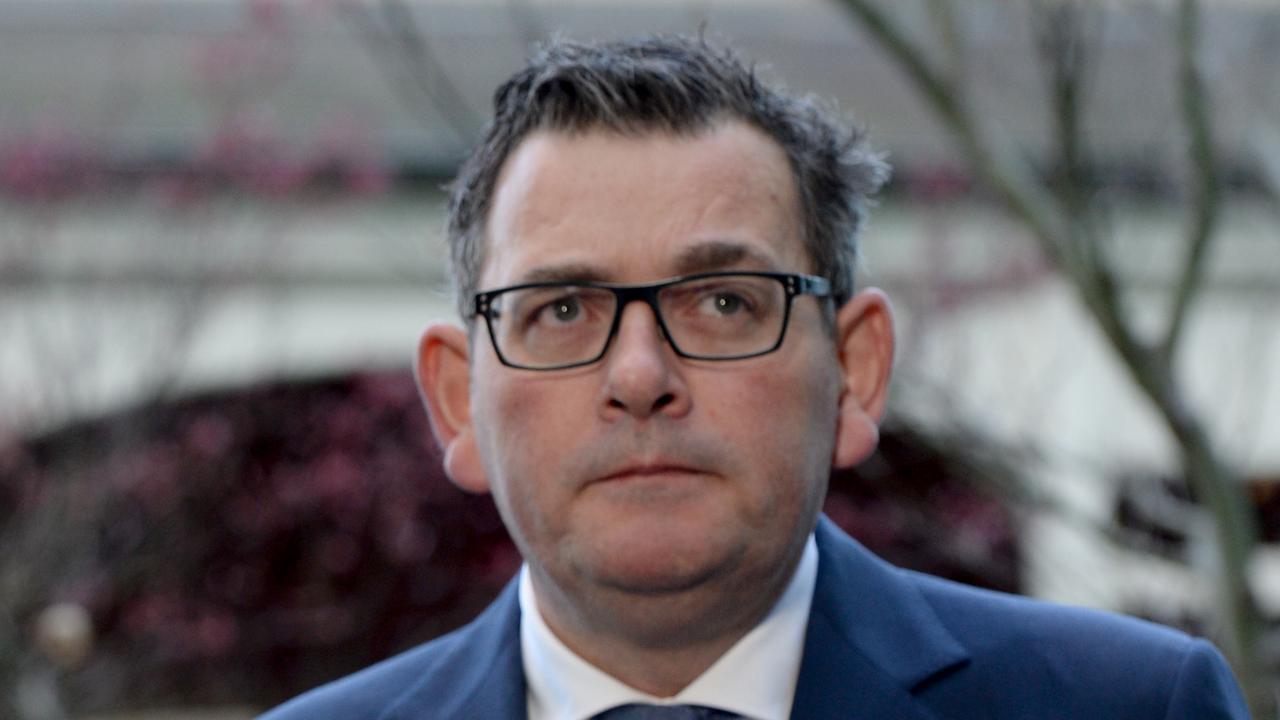 Victorian Premier Daniel Andrews has hinted that mask mandates could soon be a thing of the past on public transport, saying his government has “always sought national consistency” when it comes to public health policy.

“We look at these issues every day,” Mr Andrews told media in Melbourne on Tuesday.

The index comes after NSW and SA revealed that mask mandates will end in public transport, carpools and taxis on Monday.

The changes come into effect in South Africa on Tuesday, while registration QR codes will be removed on Friday.

In New South Wales, the changes will come into effect on Wednesday.

“This is a common-sense approach that aligns the rules for people traveling on buses or trains with those for airplanes and airport terminals,” Mr Perrottet said this week.

Mr Malinauskas said removing mask mandates on public transport was “another step towards our post-pandemic future”.

Without being drawn into a definitive statement on mask mandates on public transport and in taxis, Mr Andrews said Victorians “can rest assured we are looking at these things”.

But he insisted the government had “no announcements” to make today.

Victoria’s Minister of Health, Mary-Anne Thomas, echoed Mr Andrews’ comments, saying the government would try to be as consistent as possible with other states.