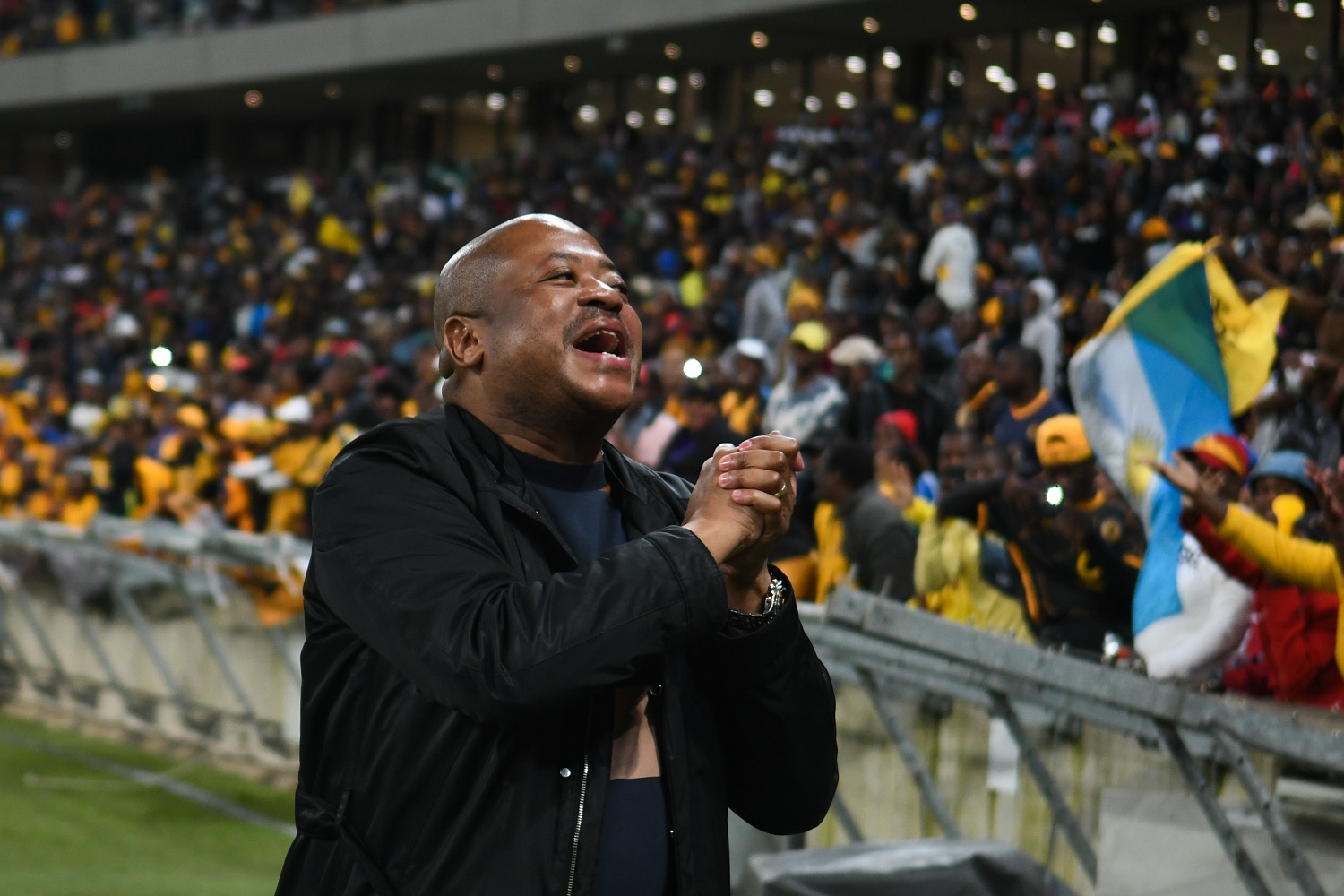 Kaizer Chiefs football manager Bobby Motaung has revealed that the club’s supporters might just be sleeping early and forgetting to keep up with the latest transfers as the window closes at midnight on Thursday.

Chiefs fans have been urging the team and suggesting possible late additions for the squad before the window closes.

Chief among those suggestions was Mamelodi Sundowns striker Kermit Erasmus, but Motaung says the small forward is not what they are looking for.

“We never went for Kermit. How many players do we have that look like him? We are working on what the coaches say we need,” Motaung said on Ukhozi FM on Thursday night.

He also revealed that they are happy with what they have at the moment and wouldn’t want to overload manager Arthur Zwane with too many new players at this stage.

“We have a team of young players and most of them are in the team and they have to have a fair chance. We have players like Matlou who haven’t played much.

“We have other players who haven’t played yet and we want the coach to work with them in the next (four) games and then we’ll see where we run out.

“We’ll review our squad and see where we need to strengthen in the next window. As for this one, we’re relaxed because we’ve finished.

“We also wouldn’t want to have too many new players for our manager to manage,” explained the veteran Chiefs manager.

Motaung also reiterated his support for Zwane saying it was better for the results to be against him now at the start and not later.

“It’s better to start like this and touch the dust now. We don’t want a repeat of what happened when we thought we had the league in the bag only to lose it in the last 30 minutes…

“It hurt everyone associated with the club and we never want that to happen again,” said the Chiefs official, who is also the eldest son of club boss Kaizer Motaung.