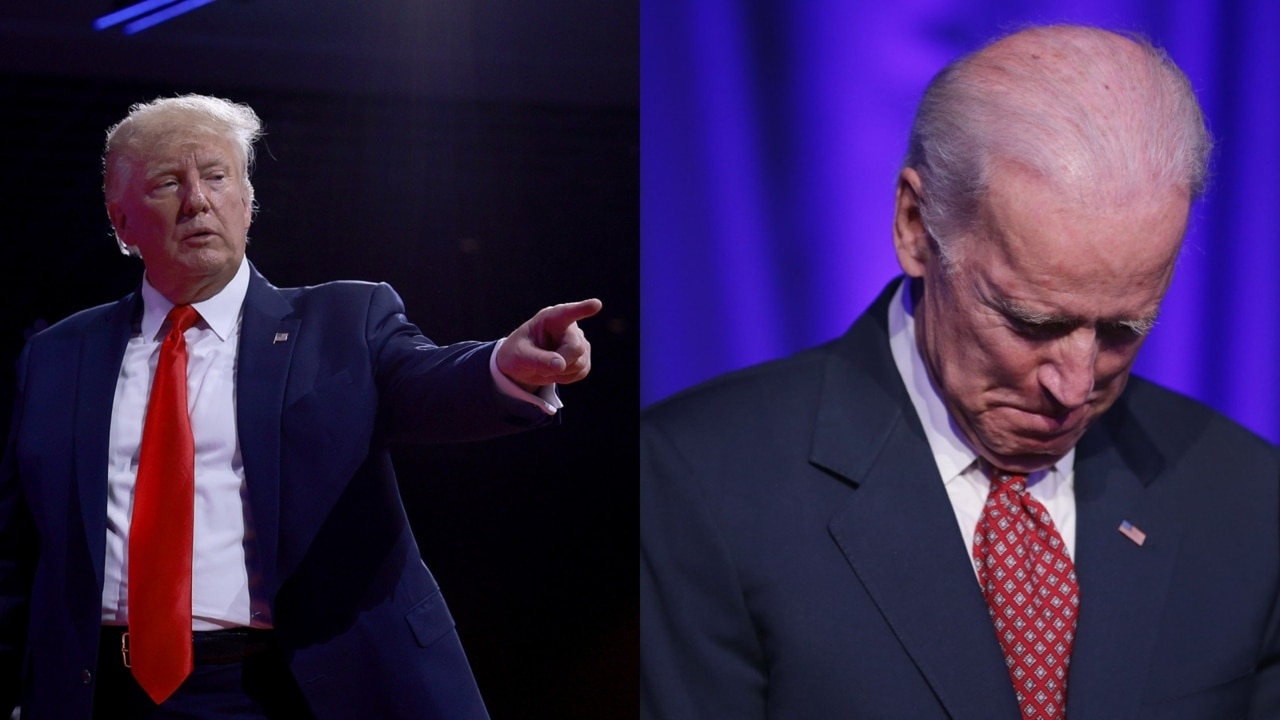 Ms Panahi said the Biden administration and Democrats previously viewed the construction of a US-Mexico border wall as “bigotry” and “ugly politics”.

“They fill in some of the great spaces in Arizona that exist in this wall.”

“And I don’t see the absolute outrage of commentators and media activists who were outraged when Trump did it.”