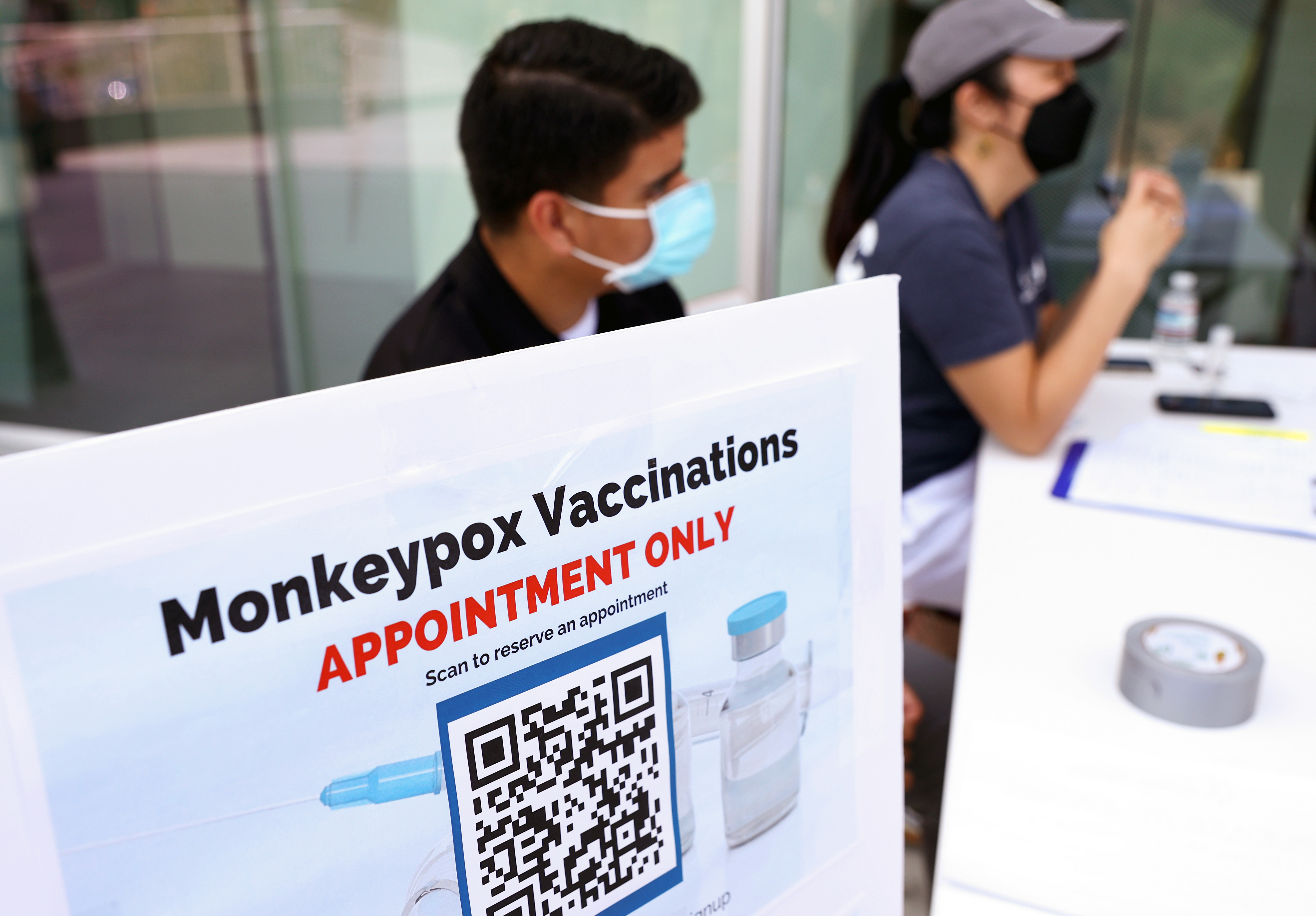 A decision memo created by the Department of Health and Human Services has circulated to U.S. health agencies and won broad support from agency heads. The memo would qualify monkeypox as a public health emergency, according to the two senior administration officials. White House monkeypox response coordinator Robert Fenton also supports using these authorities to expedite vaccine distribution, according to a senior administration official.

Representatives for HHS and the White House did not immediately respond to requests for comment.