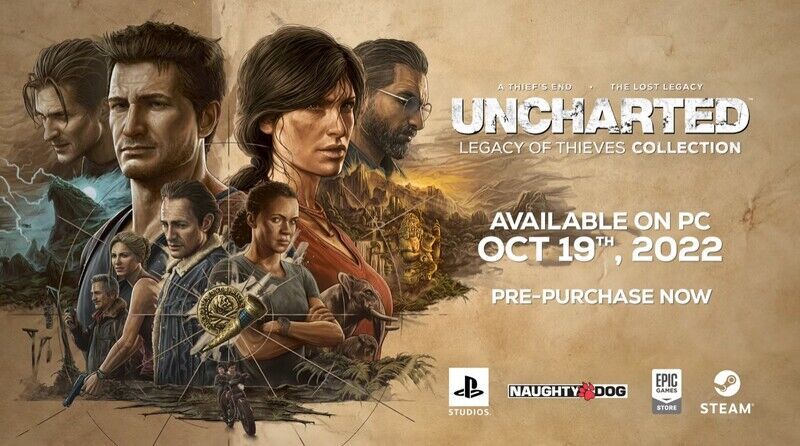 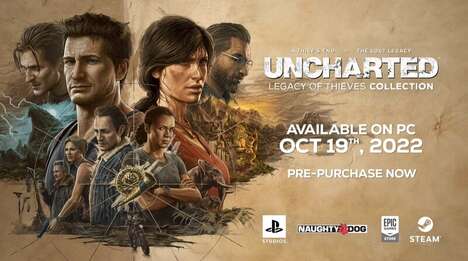 Following an ongoing series of PlayStation exclusive games ported to the PC family of devices, Sony has announced that “Uncharted: Legacy of Thieves” will be available on PC via the Steam store in October 2022.

Uncharted is a popular action-adventure series that follows treasure hunter Nathan Drake and his comrades as they try to hunt down a variety of myths, ancient civilizations, and other treasure-filled locations. The story started as a simple treasure hunt plot in Uncharted 1, and grew to massive proportions with government agencies, the military, and high-octane stocks getting involved at the end of Uncharted 4.

Fans will be able to experience the entire Uncharted series through the Legacy of Thieves Collection with smoother frame rates, higher resolutions, and new input devices when the game releases on Steam.